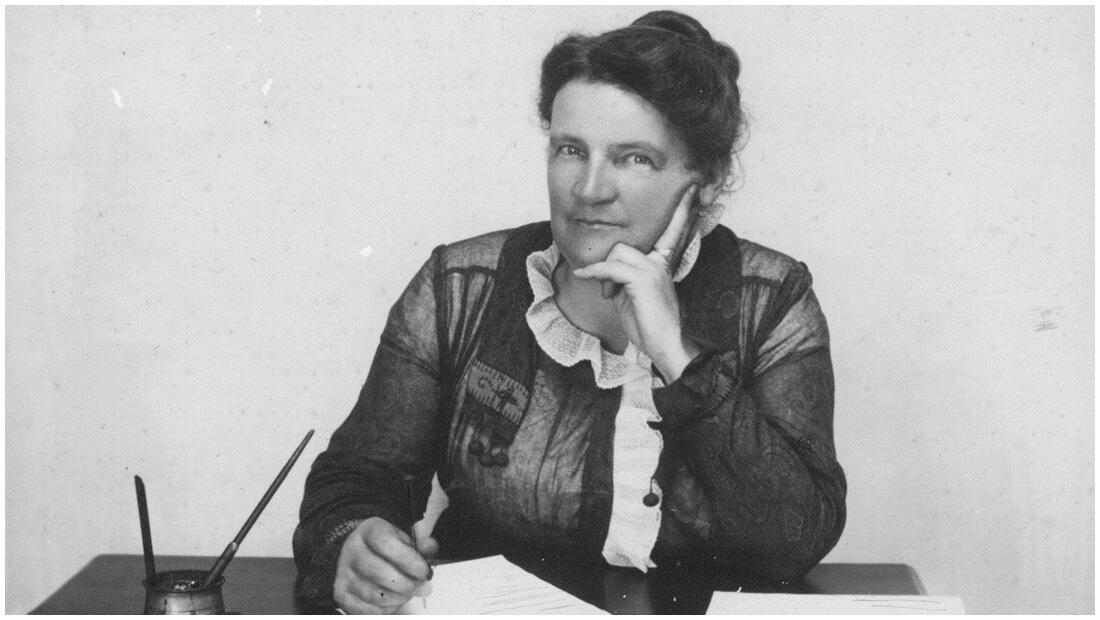 PHOTO CREDIT: Jan Shuttleworth
Ethel was born at Lyttelton, on 6 September 1877, her father Howard Charles Jacobson was the owner and editor of the Akaroa Mail.
After graduating university Ethel taught in Nelson until her father became ill and called her home to Akaroa to help run the paper.
Her father died in 1910, leaving Ethel as editor and business manager. Ethel remained the editor of the Akaroa Mail for almost 50 years. She recalled, 'When I started off most people really meant it when they told women they had no brains.'
Ethel rode side-saddle all over Banks Peninsula wearing a wide-brimmed hat and hobnailed boots. She also travelled by horse and gig, and by launch to Pigeon Bay and Port Levy.
On her retirement in December 1952 she was paid tribute by a large gathering at Akaroa who applauded her long service to the community. She never married, and died at Mt Leinster on 14 June 1965. Mt Leinster circa 1890 in Rue Balguerie, Akaroa. PHOTO CREDIT: Jan Shuttleworth
After her father's death Ethel Jacobson continued to live with her mother and sisters Alice, Mabel and Barbara at their nine-acre family residence, Mt Leinster, in Rue Balguerie.
The women shared the household tasks, kept pigs and turkeys, and sawed logs for firewood. They attended Akaroa's St Peters Anglican Church and Ethel, a keen gardener, was a strong supporter of the Akaroa Horticultural Society.
She was also a foundation member of the Akaroa Women's Institute and through this group played a vital role in reducing the isolation and loneliness of women on Banks Peninsula. 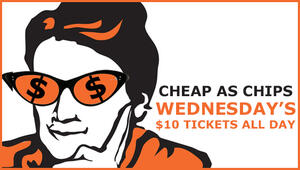 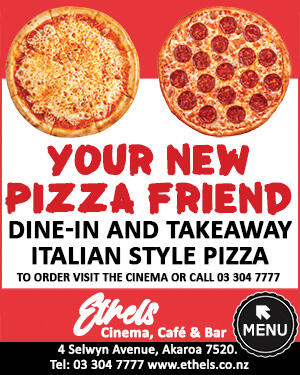 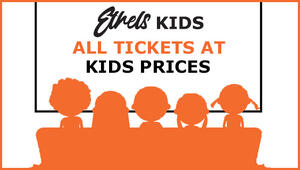 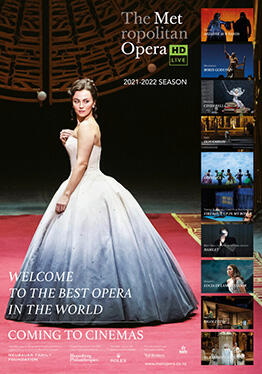 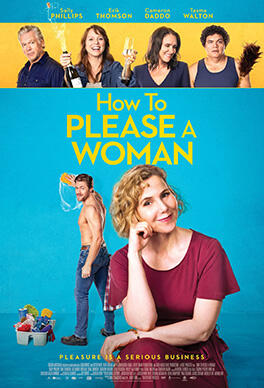